Victory!
Public Act 15-200 Enabling the Refinancing of Student Loans: This plan allows students to refinance their student loans. Many were formerly locked into high interest rates without the option of refinancing.  See Testimony
From the 2015 legislative session:

​Substitute for Raised S.B. No. 1126 AAC Revisions to Campaign Finance Laws:
2015's campaign finance bill had several important provisions. Dark money coming in to support or oppose Connecticut candidates would have been subject to disclosure. The bill would have closed loopholes and required outside groups to reveal all funding source  for campaign-related expenditures, whether direct or through intermediaries (a current masking strategy). 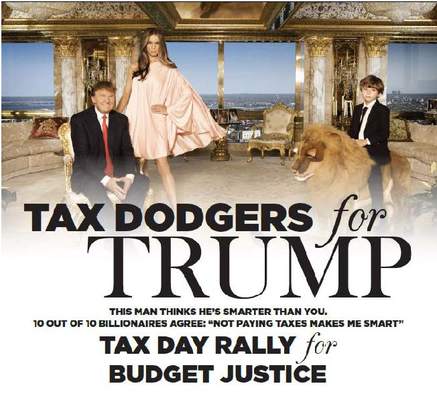 Disclaimer: We're not really thanking him. We're just expressing how ridiculous and unfair his budget is for ordinary working and poor people.

This page is under construction